Have you ever wanted to do something and then as soon as you start, you find you things are not progressing how you had imagined they would? Perhaps you want to write a book, but as soon as you sit down and type something, the words just seem all wrong. Or maybe you’ve decided on a business venture, but once you see the final product you’d be offering, you immediately feel like it was the wrong choice.

This type of scenario more often than not comes from the concept of perfection. You most likely want everything to be correct and perfect the first time around, without having to make revisions or do rewrites.

Choose to do something rather than dream about something

If it does sound familiar, don’t fret too much. You are definitely not the only human out there preferring to dream about a perfect goal rather than do something concrete about it. The secret to getting started however, is not really a secret at all. All it requires to set your dream on the path to reality is to physically do something about getting it going.

Being a perfectionist has a lot to do with making mistakes. If you’ve had to deal with the fall-out of doing something incorrectly in the past, it is more likely that you would want to do everything right the first time now. Unfortunately, that is just not reality. Making mistakes and failing at something the first time, is part of the process that propels you to eventual success. There is something to learn out of every situation, even if it doesn’t live up to the ideals you built up in your head.

So how do you let go of wanting everything to be perfect before starting a new venture? Find your passion and build your idea around it. Doing something that you love and that you’re good at, will inspire you much more than a generic idea would.

Just do it already

Even though it still might sound like ‘easier said than done’, the only way you will ever take action is to simply get started. Yes, there might be failures, setbacks and detours. But there will also be success, fun, goals, and rewards!

Now is the time to block the voice in your head telling you that if it ‘starts like this, it can’t go anywhere good.’ In fact, humble and imperfect beginnings can lead to unimaginable progress and success.

It is all about the mindset that goes along with it. 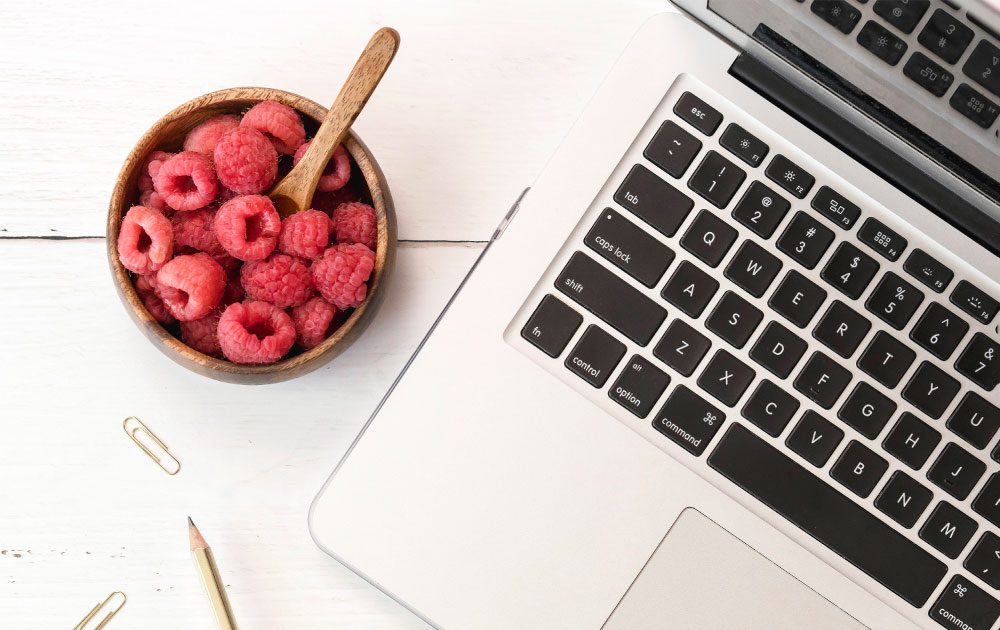 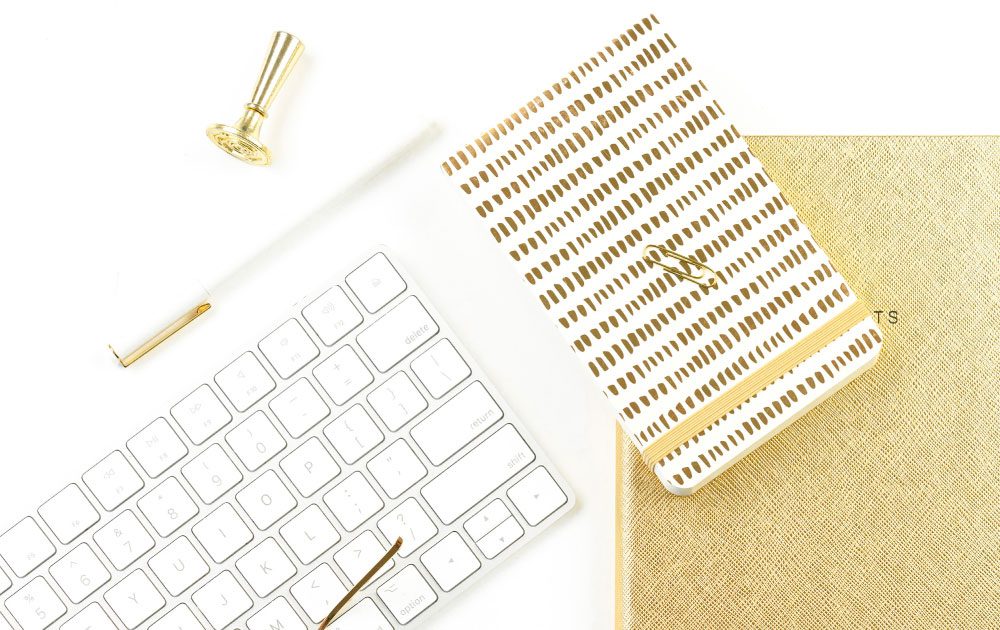